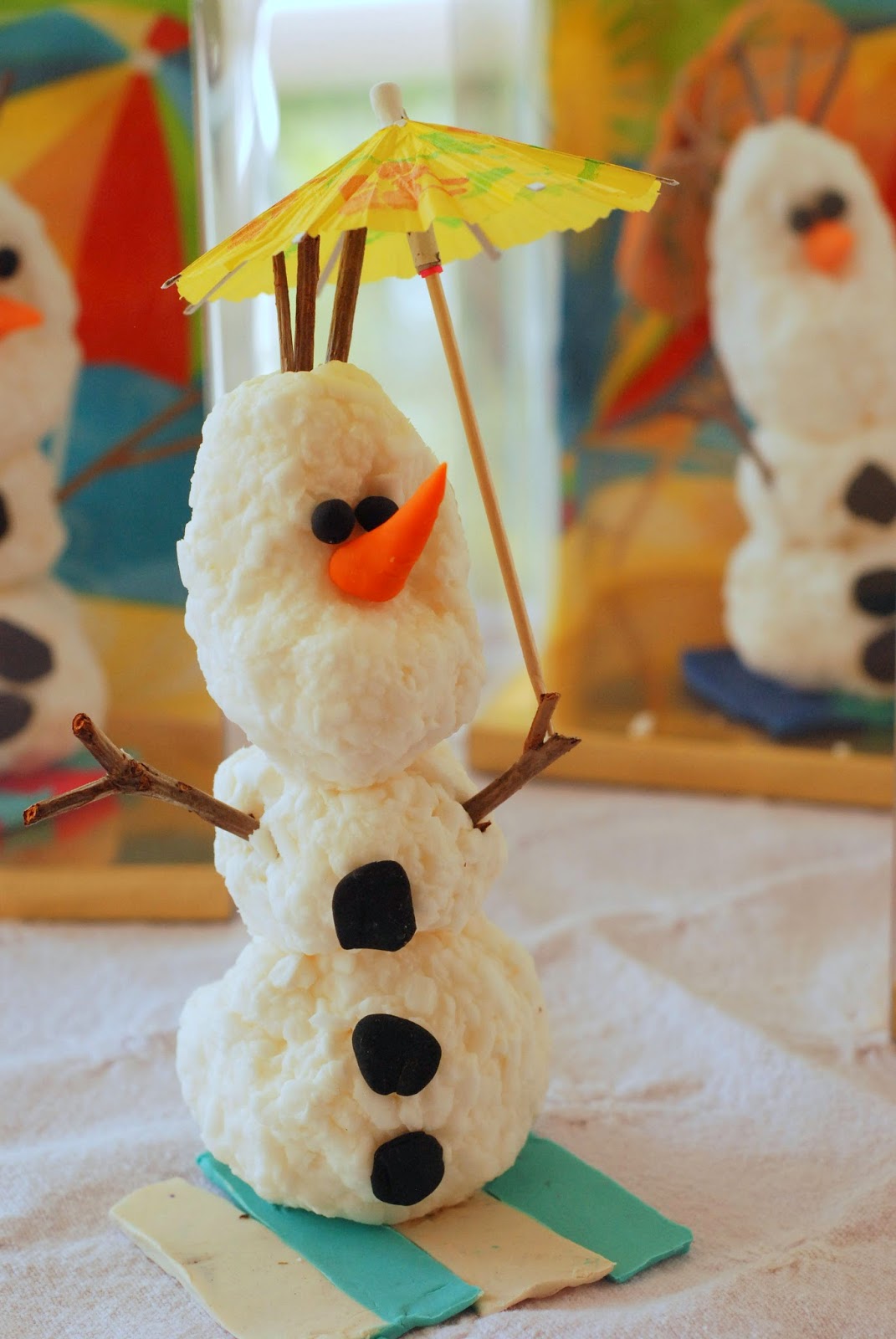 We made these incredibly cute Olaf soaps for teacher gifts this year. The idea was based on what we had previously done with the soap snowballs. This time, we took it up a notch and formed OLAF!! 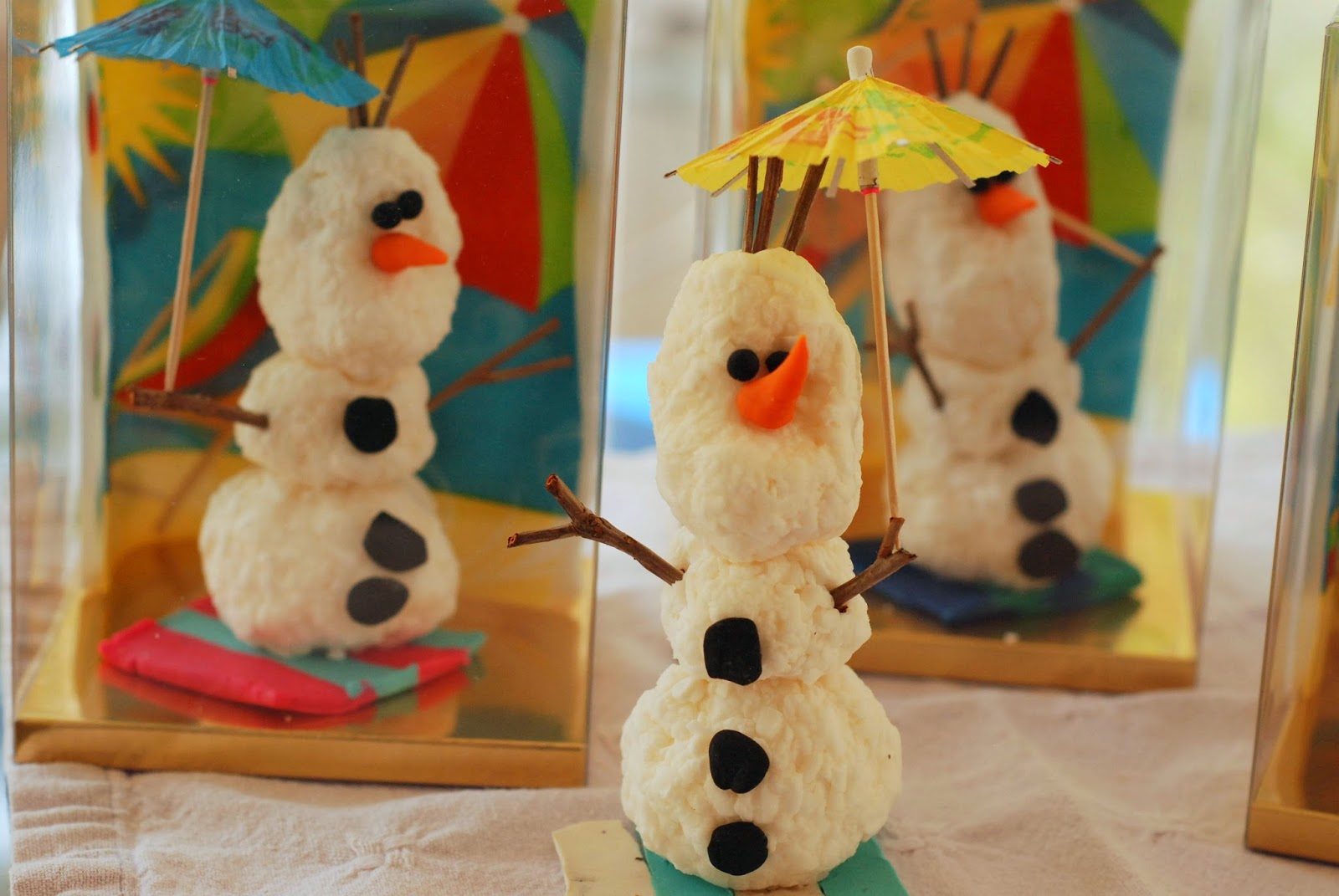 We first, formed the head and body parts and stacked them together while they were still wet. Like an actual snowman, you need to have some "flatness" where the parts meet so they will stay together. The next day, while the soap was still soft, but not wet, we gently inserted the twigs we cut from our bushes. The hair twigs were short little things and the arm twigs had to have forks in the end to qualify. Then we took a break and left them out on the porch for a week or so. 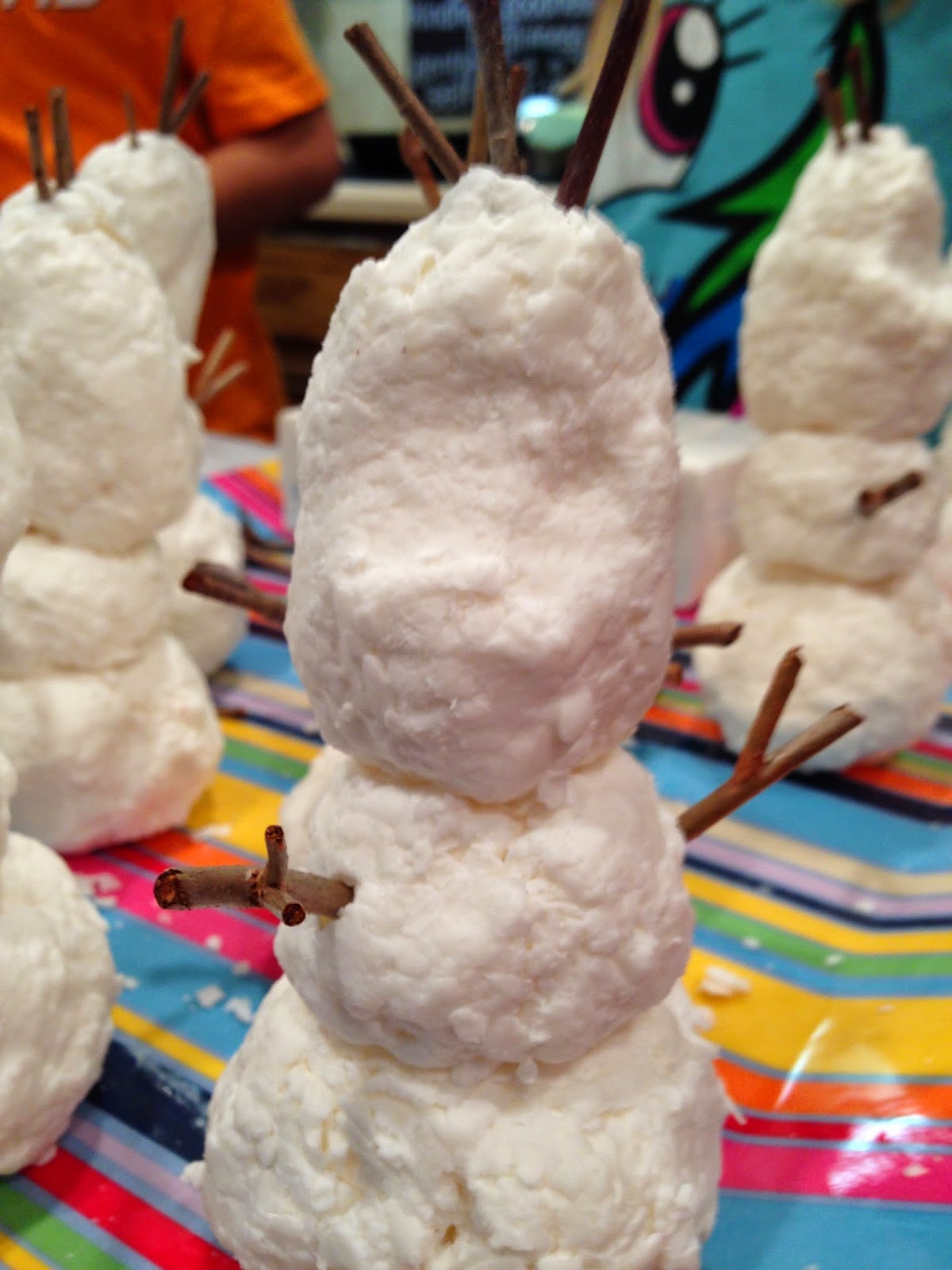 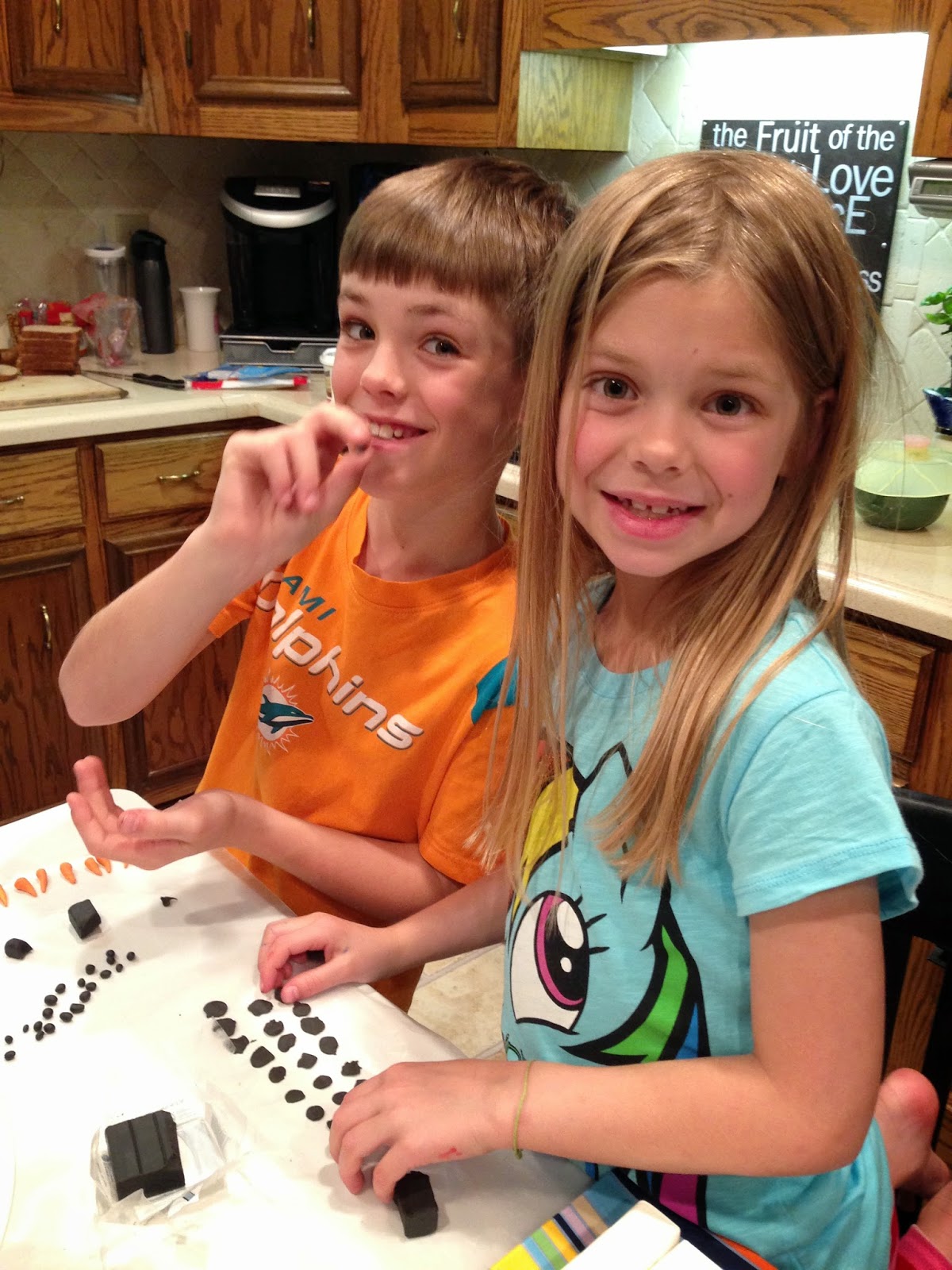 We purchased Sculpey clay in black and orange and we formed LOTS of buttons, eyes, and noses. The eyes were just round balls, the buttons were flat sort-of hexagons and the noses were bent cone shapes. We baked the clay in the oven and then glued (with Elmers so it would come off when wet) them in the appropriate places. We could have made his tooth too, but I forgot to buy the white and then the kids ran out of steam! 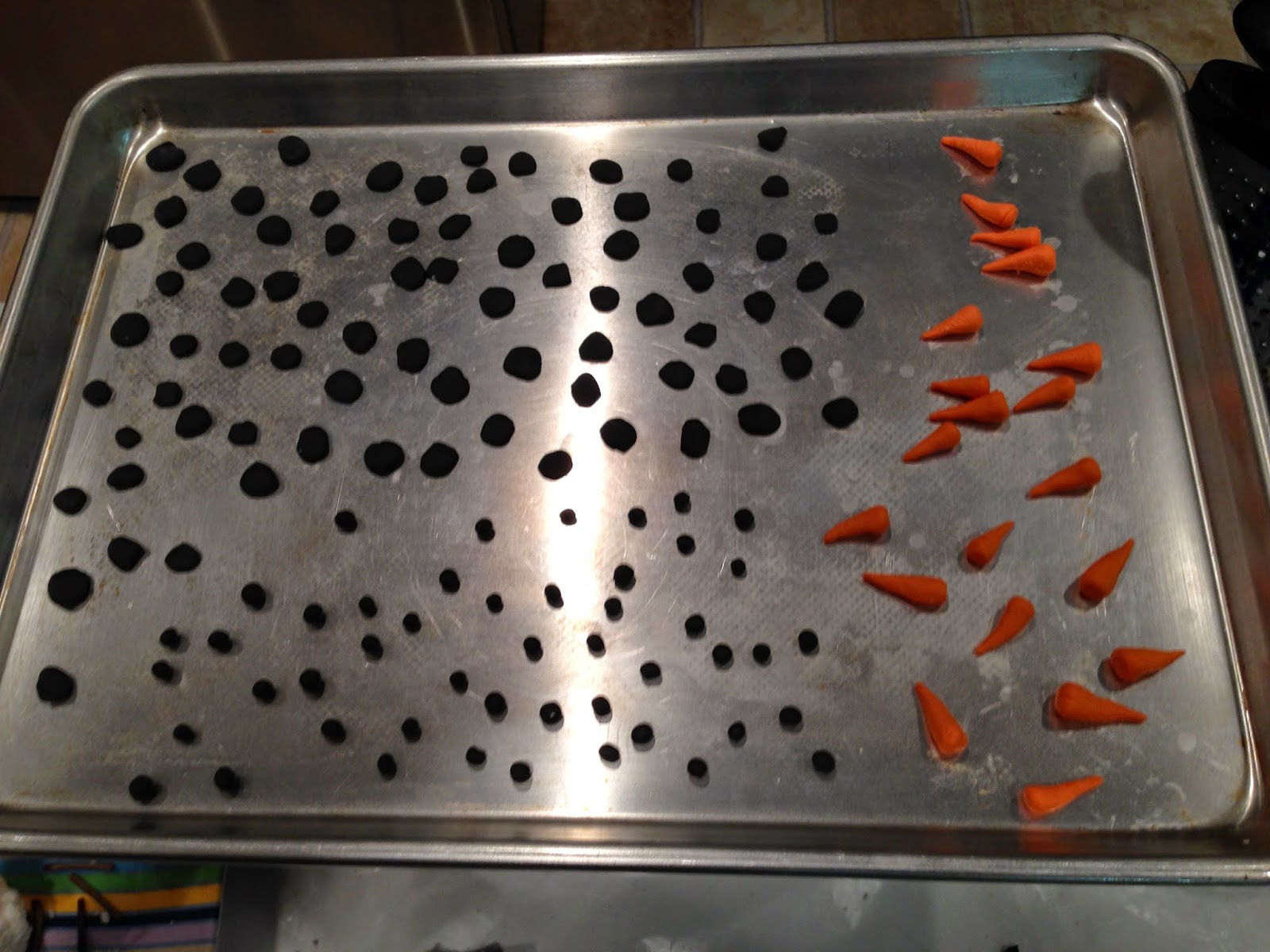 When Olaf's body was dry and harden, we boxed him up in a clear plastic PVC 5"x5"x7" container with a fancy drink umbrella glued to his hand, and a summery napkin behind for the background. We used playdough for his towel underneath (and a little more glue) to keep him from sliding around on the slippery gold "sand" bottom of the box. 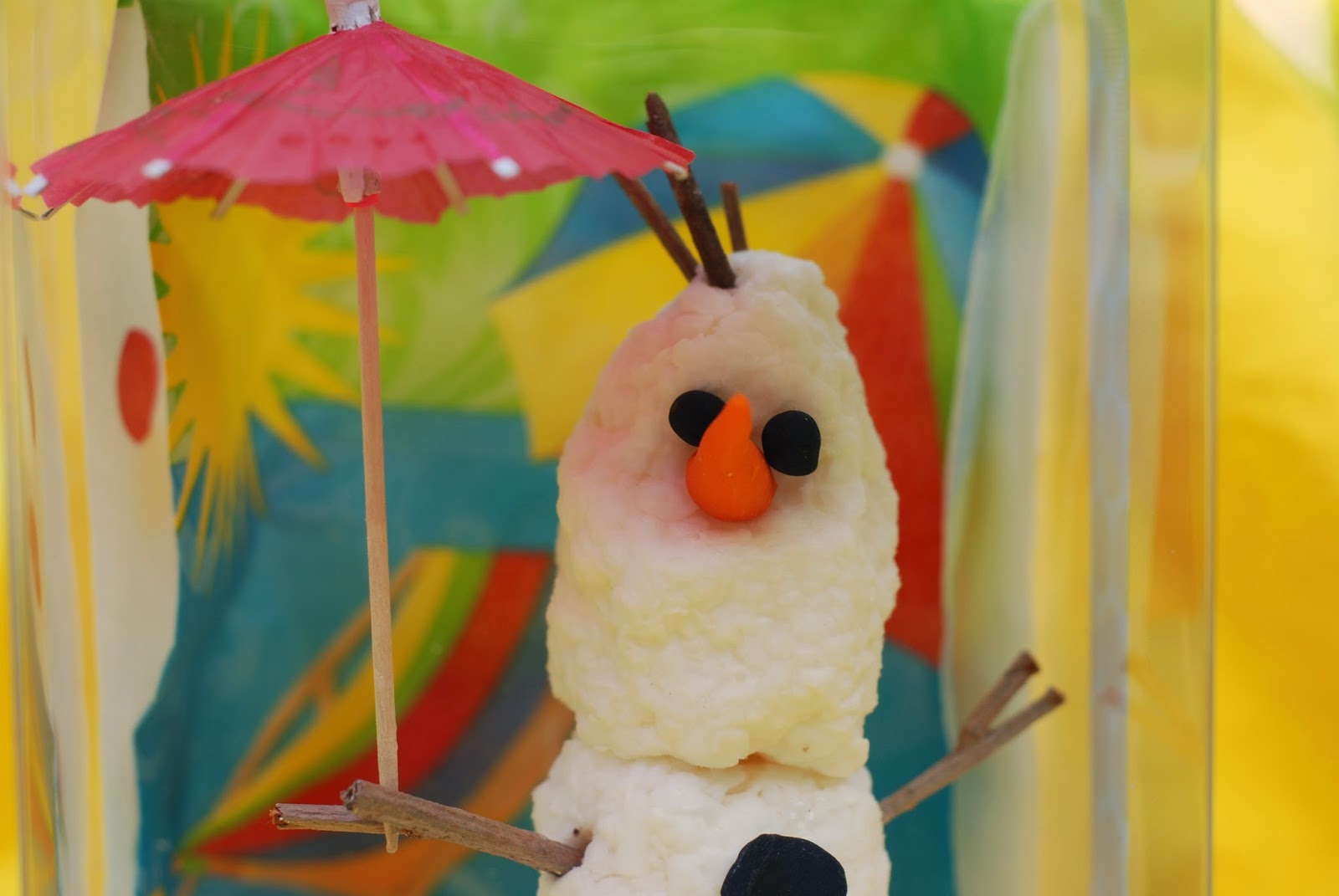 Once his was all boxed up, the kids added a sun shaped tag cut with my sister-in-laws Cricut that said, "Teachers have fun... IN SUMMER!!" Soooo excited to give it them away to our deserving teachers next week!

Here's what you need if YOU want to make soapy Olafs... 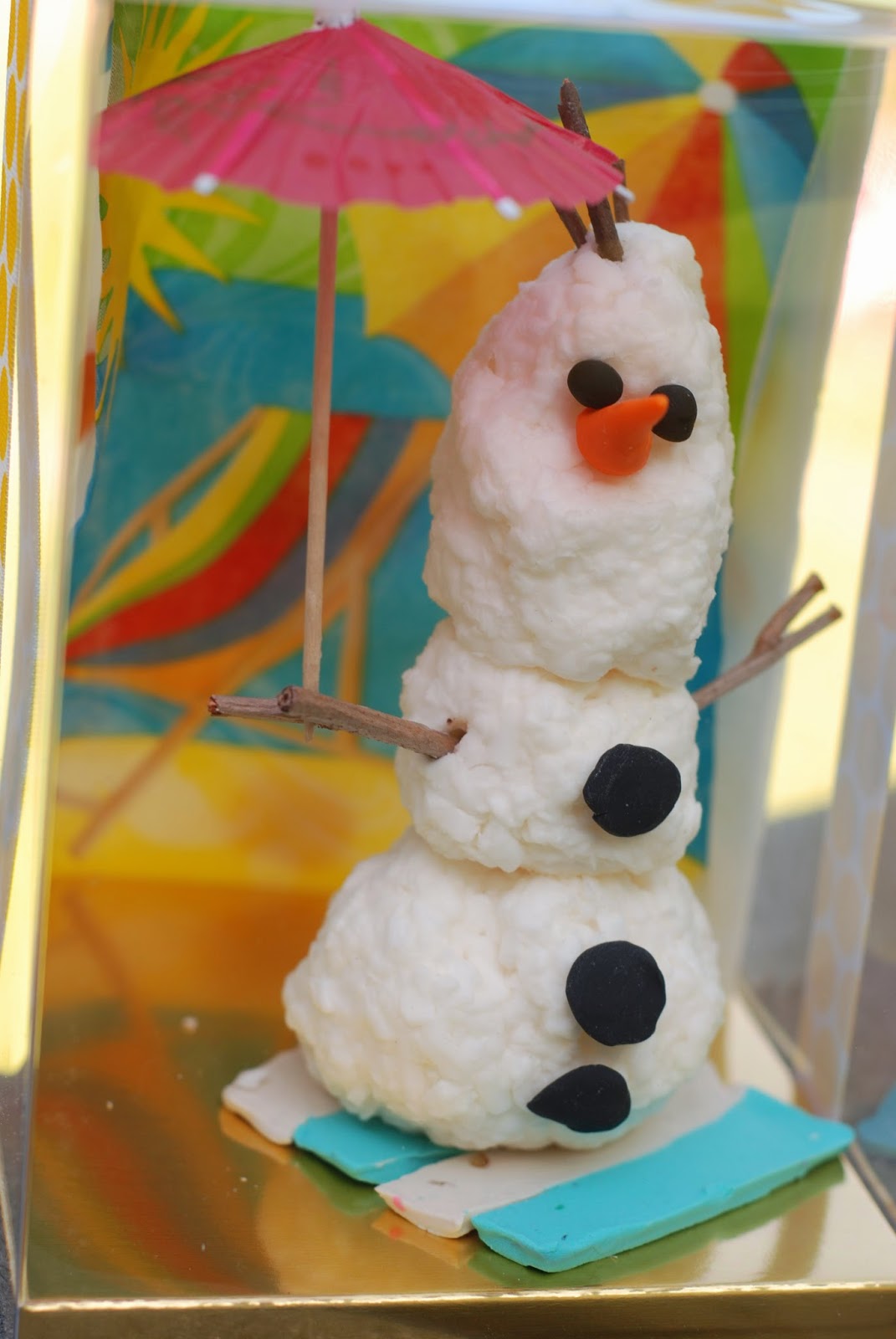